This is not because it is perfectly suited to the lifestyles of our time it was created before yesterday.
As with all small dogs shepherd with long hair, it is probably of ancient origin. The common perception in fact a descendant of the small Tibetan herders (mistakenly called in the current canine terriers Tibet), following the example of the great mountain dogs that are derived from Tibetan mastiffs, each protecting flocks the other for the lead.

For centuries, it is not heard of this humble shepherd (schaper means shepherd in Dutch), rather unspectacular by size, by color (in shades of gray or gray-brown), for its status rustic worker. It was virtually part of the landscape of the Netherlands, particularly in the province of Drenthe, covered (once) of heathland, interspersed with numerous ponds and marshes, a Dutch Sologne, in a way, because, as this region French, its economy was based on the large flocks of sheep.

At the time of the Second World War, the Dutch Shepherd puppy was about to disappear: no vocation for the defense, it was therefore not interested dog lovers. However, some breeders attached to the canine heritage of their countries (including some PMC Toepoel defined by the standard as the creator of the race) sought out the last survivors of this dog, popularly called 'siephond', 'herderdoes' or 'olde grise' across regions. A farm, which is called the affix Reeuwijk's, managed to reconstitute the original herd which has produced most of today Schapendoes.
In 1971, the breed was finally recognized in his country in 1989 by the Federation Cynologique Internationale. She came very quietly, in France, in 1985, having started his farm two years later.

As it has a lot of memory, he understands fast, you should not have great difficulty in raising it correctly. It is full of good will, but also full of energy: it is less of it "tighten the screw" than channeling abilities. A discipline such as agility or tracking should suit him perfectly. Observateur, intuitive, fûté it could get pretty nasty and take advantage of the indulgence of his masters without ever become a dog problem.
It must remain a herding dog to the point of body, mind and character view: it's not us saying it, but who wants the standard to indicate thereby that the "Does" must keep a background of independence, which must take into account their need for activity. He has good character; is indisputable, it has character; that's what gives it its charm. A minimum of education will make it much more enjoyable and strengthens the bonds of affection with the masters: the easy dogs to live - and the evidence Schapendoes belongs to this category - need to be taken care of them!

His height at the withers is between 43 and 50 cm: when we say that "Schrapoune" is not great! Its standard emphasizes its light frame and remarkable jumping ability. This is an extremely flexible and lively dog​​.
His head seems perhaps a little wider, its a little thicker because of the magnitude of the body coat. The standard indicates a coat length of 7 cm and more, which is not very long, but also describes his extraordinary fleece, which means that her hair is really well developed. The second accuracy is closer to the truth; Schapendoes is visibly excellently equipped for the amount of hair that form beautiful mustache and beard in mind. This fur can be any color, with or without white mark, but "gray blue blackish" is preferred. Note also that we cut him nor ears (which are falling), nor tail (which is long and slightly curved.)

It is quick, he is active, but knows how to be quiet when necessary; this is not a highly strung constantly on the alert. In other words, it can be used without too much trouble a & nbsp; urban environment if it takes regular exercise. It may even push the goodwill to live in an apartment, although its hardiness naturally leads him to live outdoors. A piece of garden should finally make her happy. Unlike many of his "cousins" (by the roots, or at least because of the physical resemblance), it is rather confident that suspicious. It is not noisy and does not bark excessively; it may warn, but it's not a real watchdog; rather it is the youngest of the family, always happy, ready to play and curious about everything; he loves children; it is a companion tireless game. He is very sociable with other animals.

The Dutch Schapendoes is, as many other breeds, affected by a genetic disease: the progressive retinal atrophy or PRA (see FAQ-> health) which leads to affected individuals blindness. Fortunately, there is a genetic test that allows breeders to avoid the spread of this defect in the breed.
Otherwise, the Schapendoes does not pose any particular problem.

Who says long-haired dog, says regular maintenance. It would however be wrong to make an issue of this maintenance, because who is not able to brush your dog every week? This brushing should of course be careful and do not miss any part of the body. But there is nothing to cut or thinning out; this dog should remain rustic born. What he needs is basic hygiene, not beauty! He is well known for its strength, start with iron health; he does not fear the weather; rain and snow does not scare him. But you have to think to watch his ears from time to time. 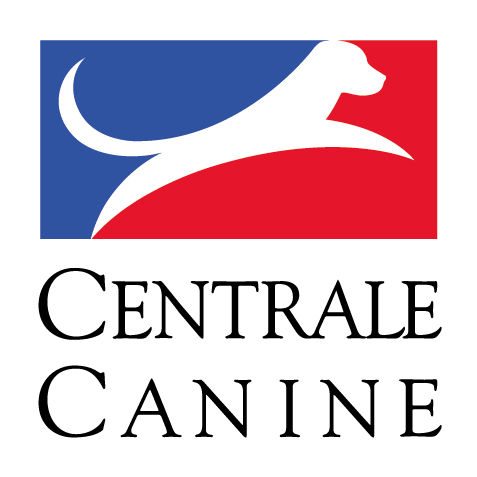